Once commonly known as the Yuma Indians, the Quechan Tribe has always lived in the Southwest’s Colorado River Valley. It now resides in the Fort Yuma Reservation on the lower Colorado River in Arizona. A part of the Quechan’s ancestral territory, the land borders California, Baja California and Mexico. It was established in 1884.

Tobacco smoke and odor issues escalated to a point where the Tribal Council opted to install Casino Air Technology to eliminate the problem at their Paradise Casino location. The engineered fix eliminated the smoke and odor, reduced energy costs, and provided purified air quality for both customers and employees alike. They even reported a 50% reduction in absenteeism rates in the first year as a Casino Air customer. Clean air is good business.

”Paradise Casino in Yuma, AZ reported a 50% reduction in absenteeism rates in the first year as a Casino Air customer. 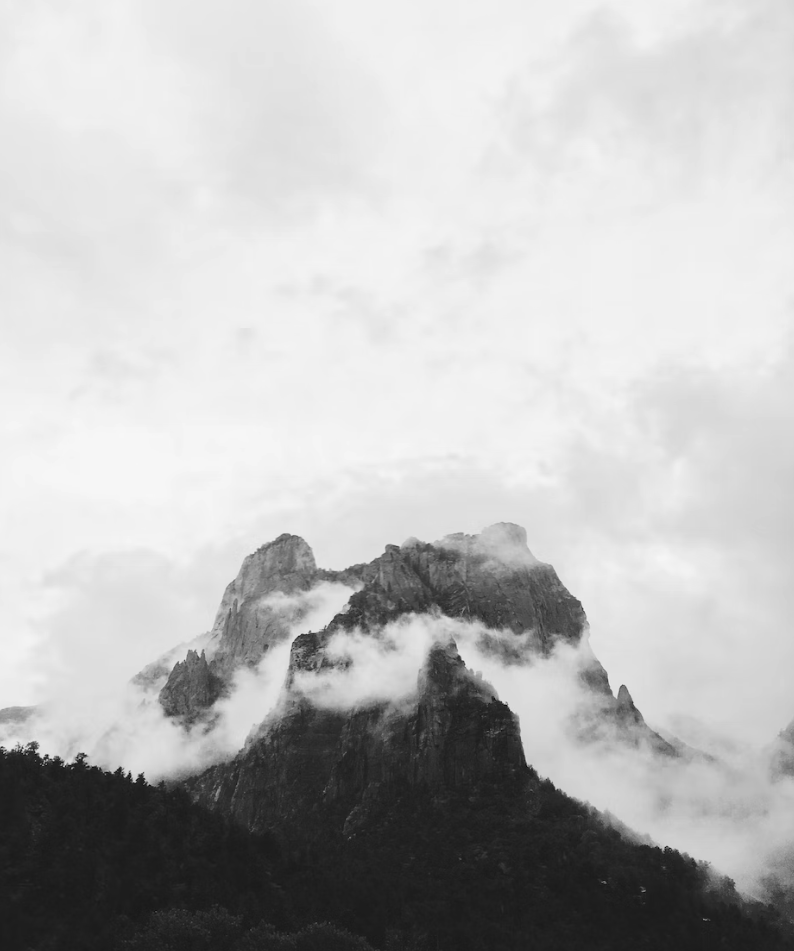 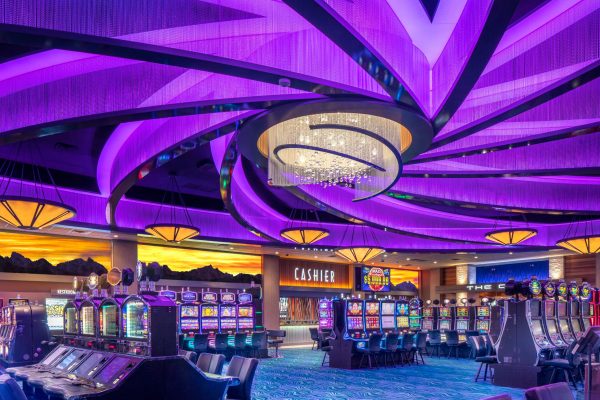 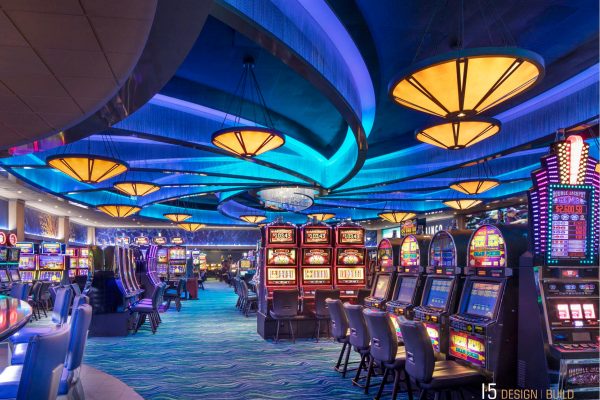 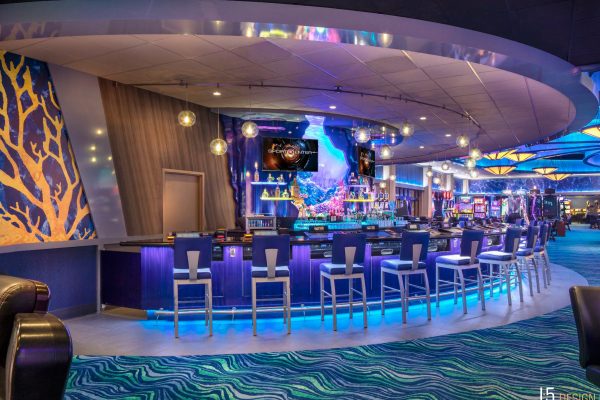 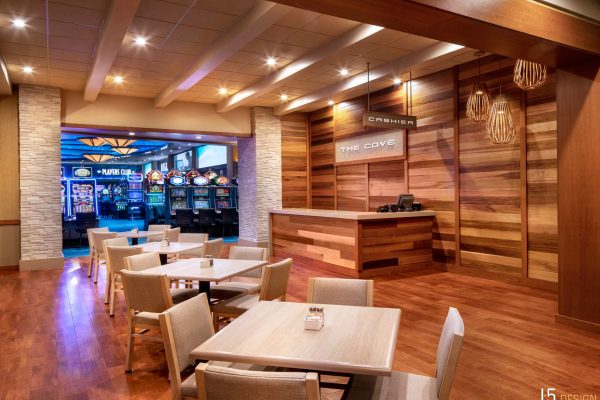 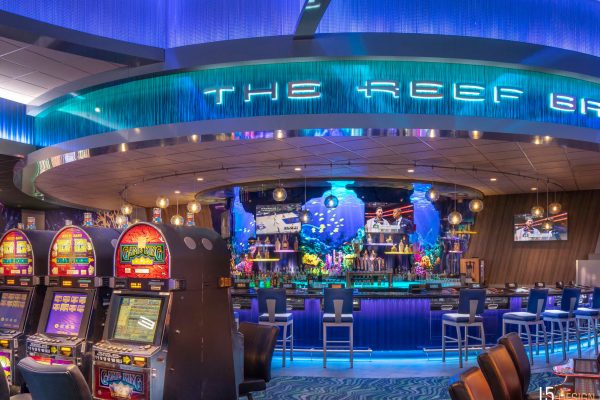 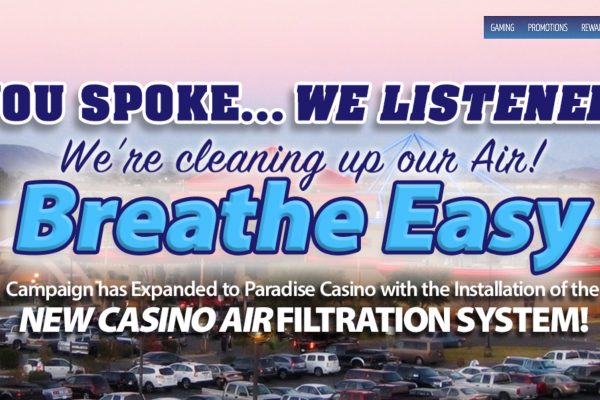 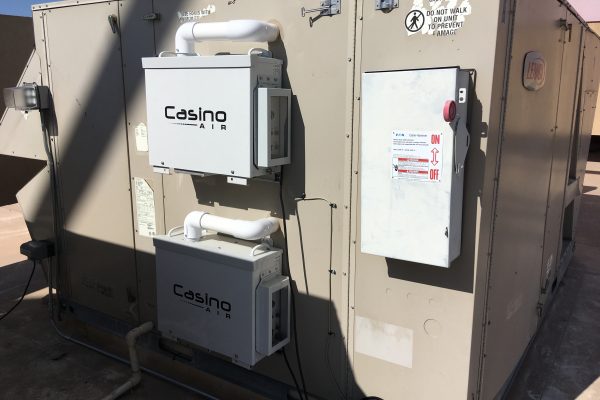