Las Vegas, NV
In early 2014 the Engineering Department at Treasure Island pulled the plug on the Scent they were using to mask tobacco odors and installed Casino Air’s newest technology. The results have been nothing short of remarkable.

Facility Operations Manager Ben Donnellan opened this property 22 years ago. In his own words, “Our surveys were filled with complaints about tobacco smoke and the perfume we were using to mask it. Many customers complained that the perfume made them physically ill, and our employees were taking a beating. Once we made the transition, our negative reviews dropped by over 90%, and the casino floor and hotel lobby have taken on a whole new personality.  Our air quality now rivals any on the strip.” 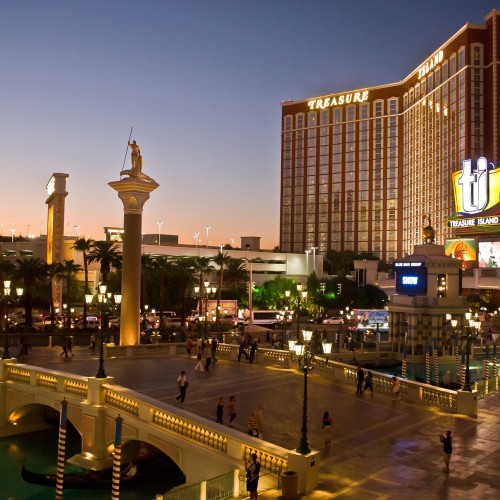 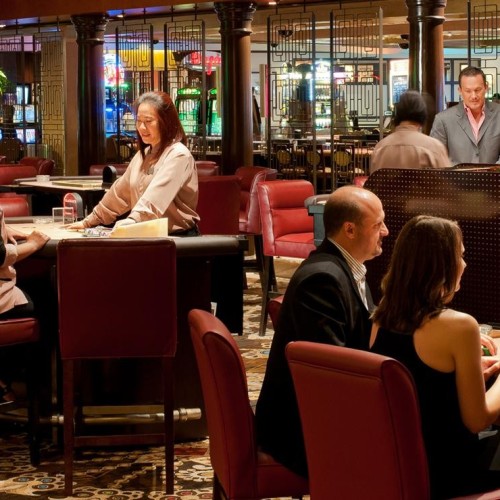 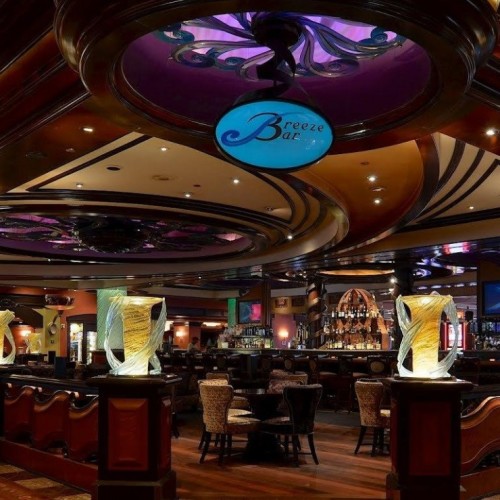 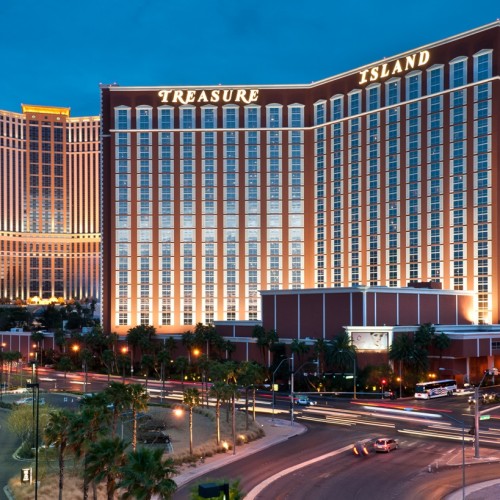 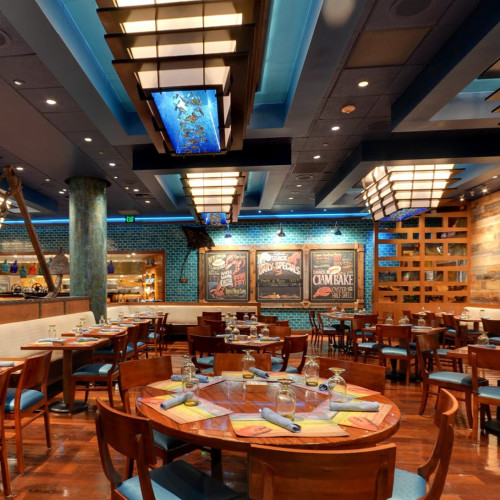 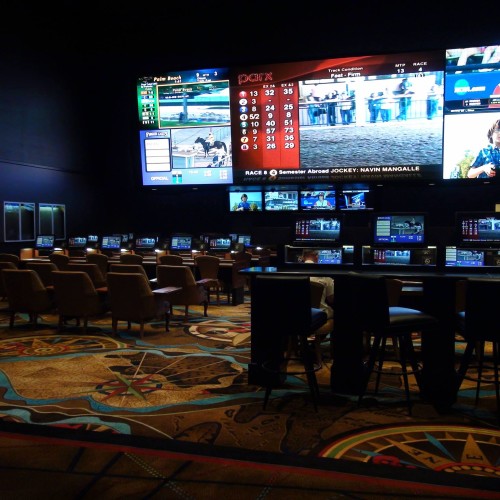 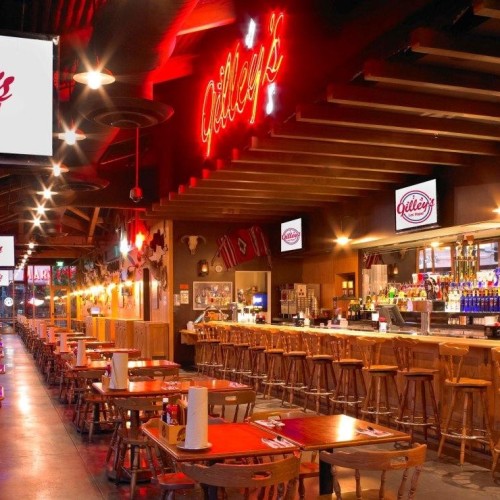 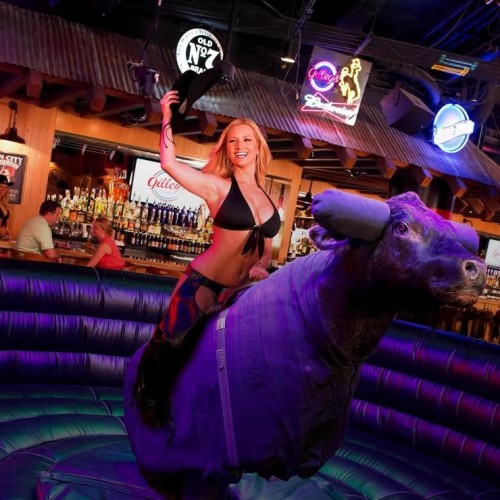 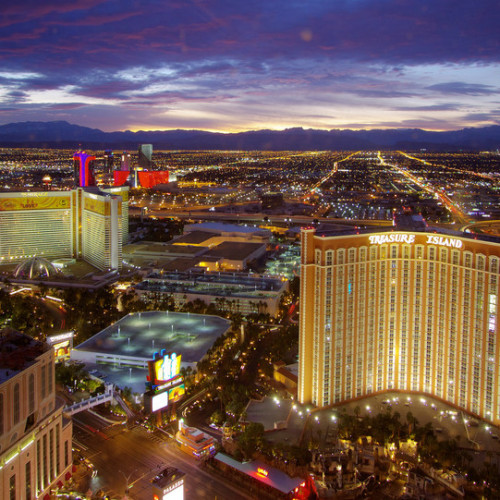 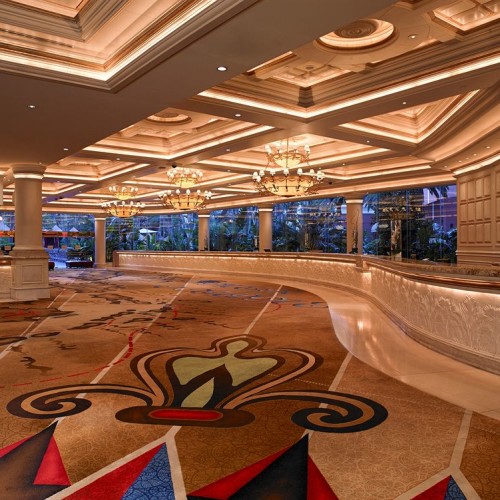 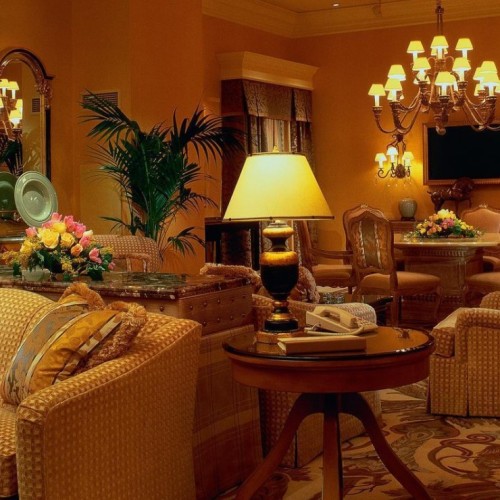 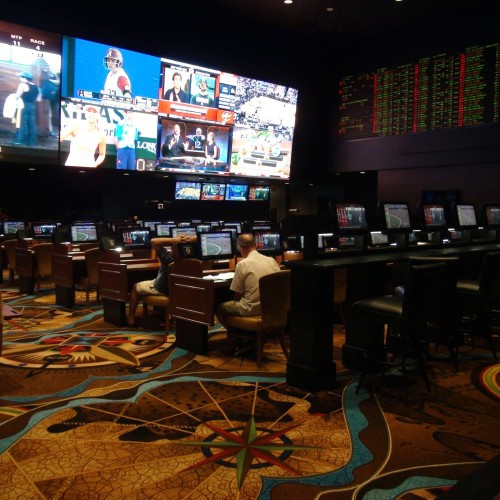 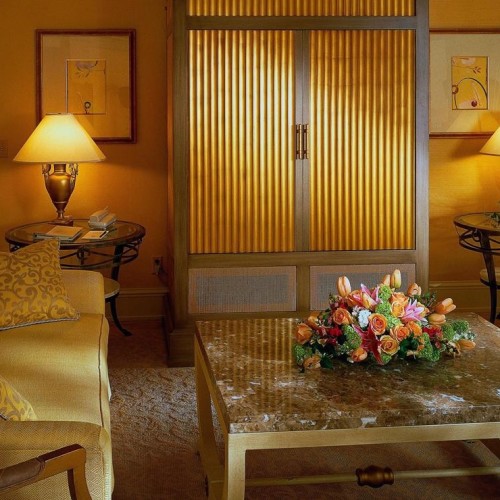 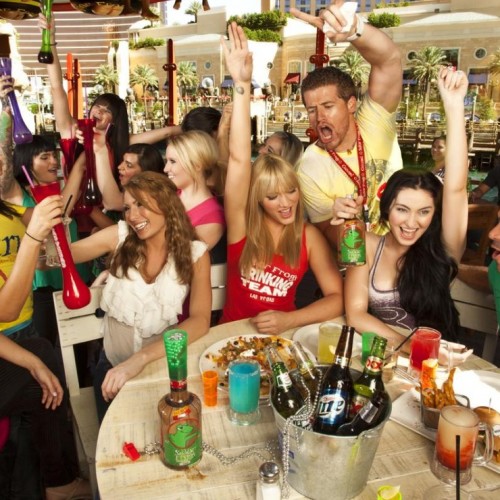 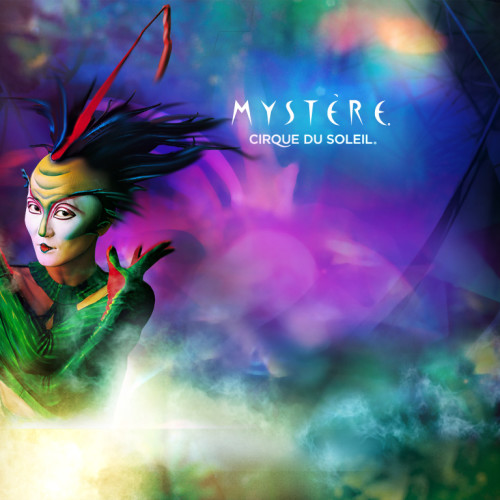 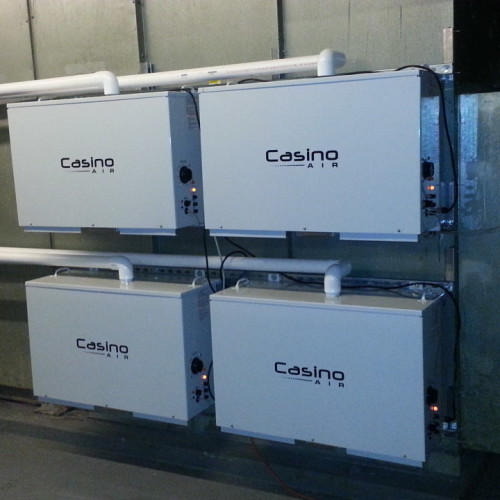 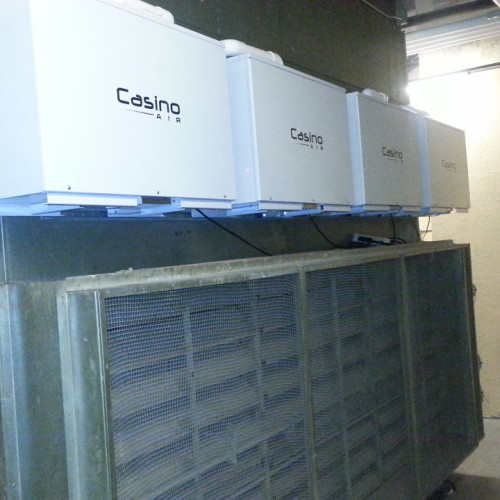 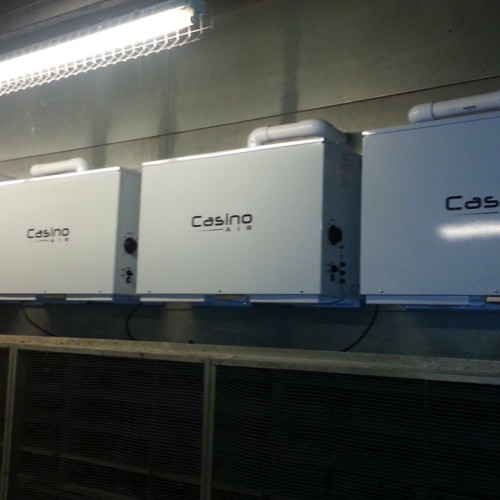 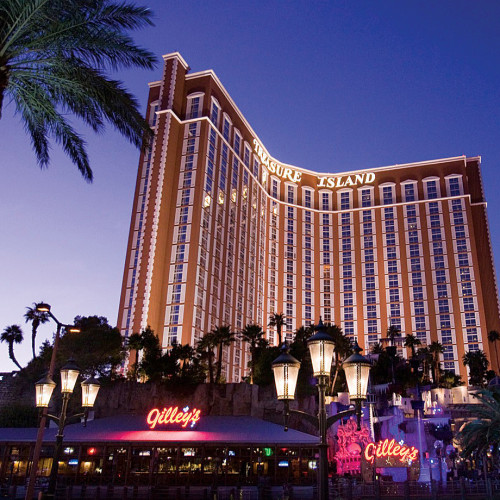