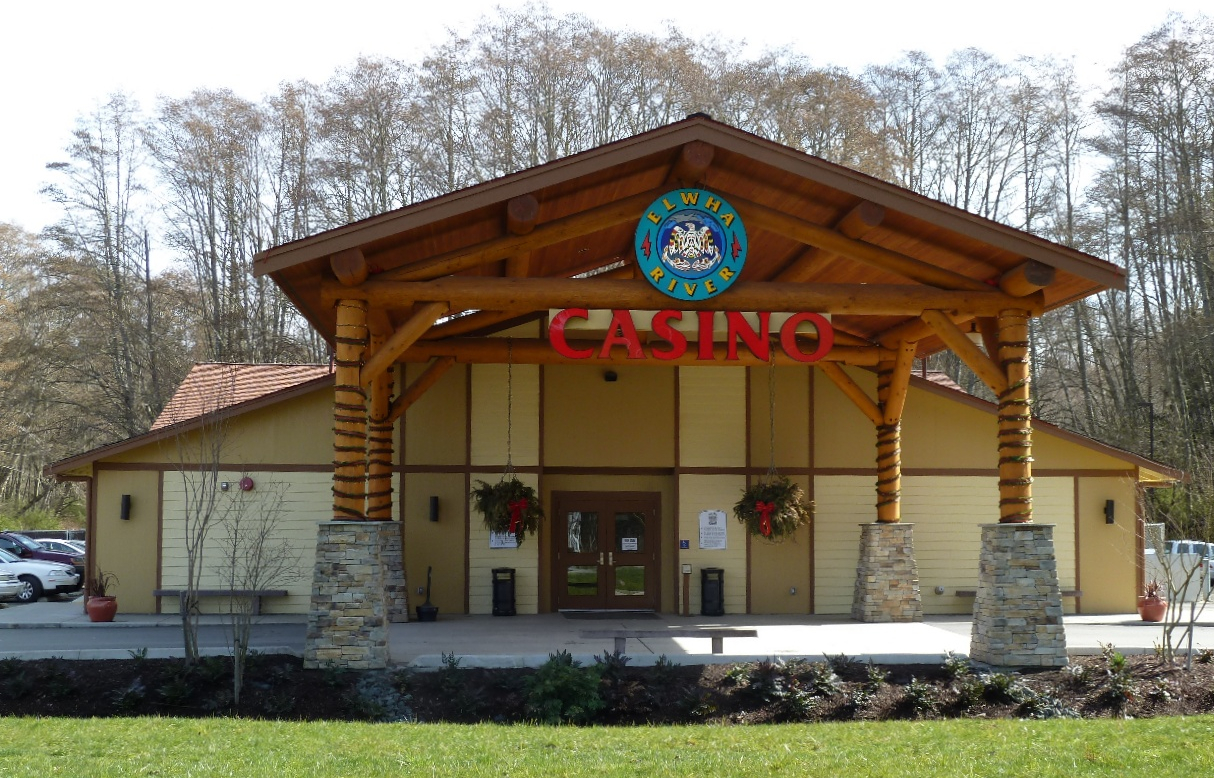 The Elwha River Casino was built by the tribe in 2009.  Tobacco smoke and odor complaints have increased to the point where something had to be done.  General Manager Damon Safranek met with Casino Air at G2E in October to discuss a solution.  A fix was engineered and approved by the tribe.  Installation is scheduled for late December.

Lower Elwha Klallam tribe to mark river’s restoration with celebration in 2015    The Lower Elwha Klallam tribe is planning a massive celebration of the completion of the Elwha River restoration for the weekend of July 17, just about the time the Chinook return to the river to spawn.  All tribes in the Pacific Northwest will be invited to help the Klallam fete the river’s return to its natural course and the arrival of the salmon. 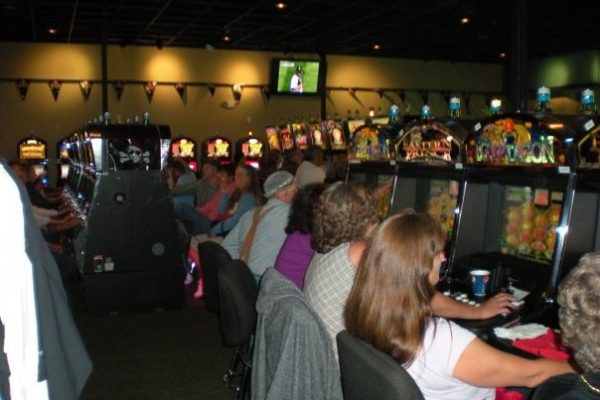 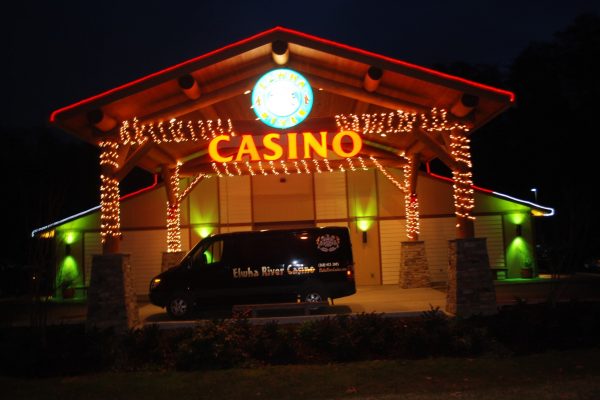 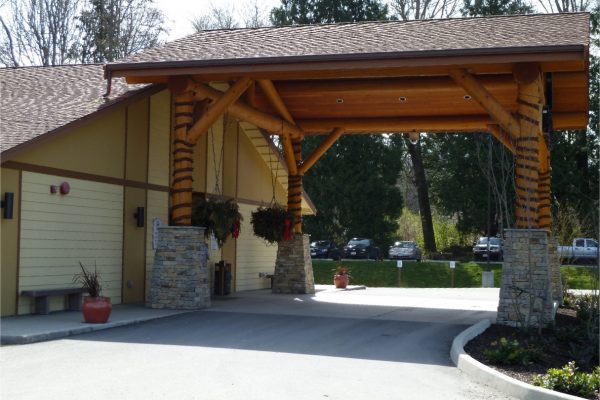 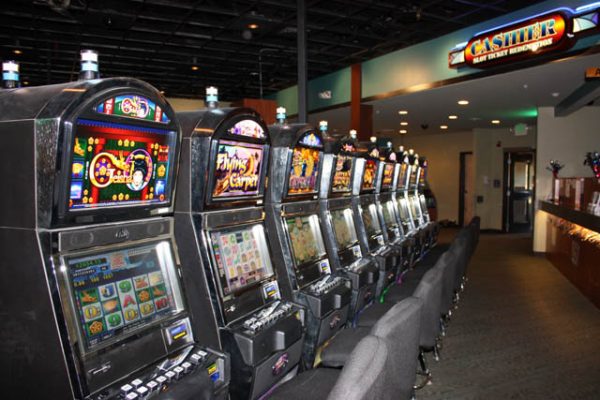 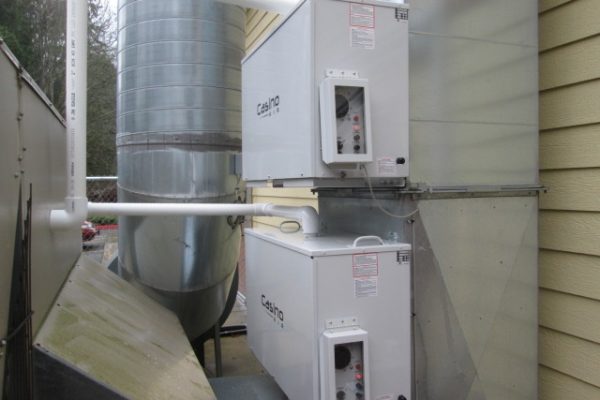